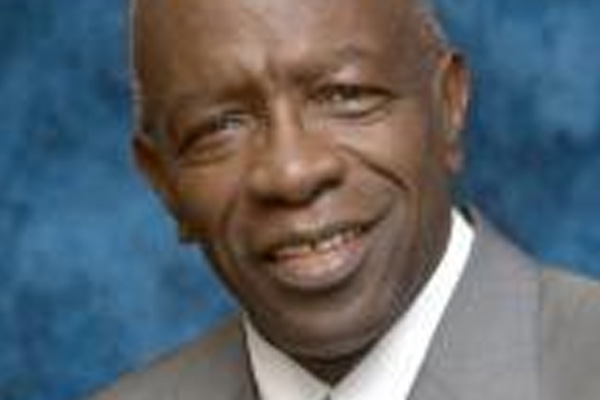 Port of Spain, Trinidad — Nearly two months after the appointment of a tribunal to investigate whether Chaguanas West MP Jack Warner has breached the Integrity in Public Life Act, its members were due to be sworn in on Tuesday by Trinidad and Tobago President Anthony Carmona.

The media were notified of the swearing-in via news release on Monday from the Office of the President.

The three members appointed to the tribunal by Carmona in January 2015, at the request of the Integrity Commission, were retired Justice Sebastian Ventour, Dr Shelly-Ann Lalchan and Deonarine Jaggernaut.

The commission had at the time said it took note of an April 2013 report by an integrity committee appointed by the Confederation of North, Central American and Caribbean Associations of Football (CONCACAF), chaired by former Barbados chief justice Sir David Simmons, which had alleged that Warner committed fraud against CONCACAF and the Fédération Internationale de Football Association (FIFA), in connection with the Centre of Excellence in Macoya and with respect to financial statements of CONCACAF.

The Integrity Committee’s report claimed that Warner had, among other things, deceived persons and organisations about his ownership of the Centre of Excellence, misappropriated funds and committed fraud.

The Integrity Commission had said that in the interest of the public, it had decided to enquire further into these allegations.