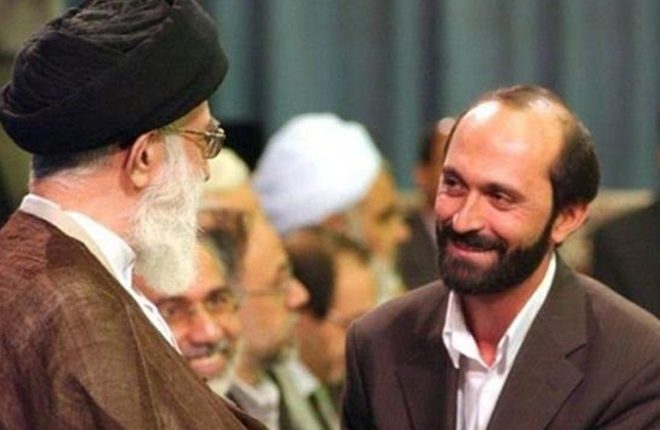 Child sex abuse allegations involving one of Iran’s best-known Koran reciters are causing shock and anger in the country, days after several accusers took the unprecedented step of going public with the claims.

The alleged victims and their families told BBC Persian that they had decided to speak out after failing to get justice through official channels.