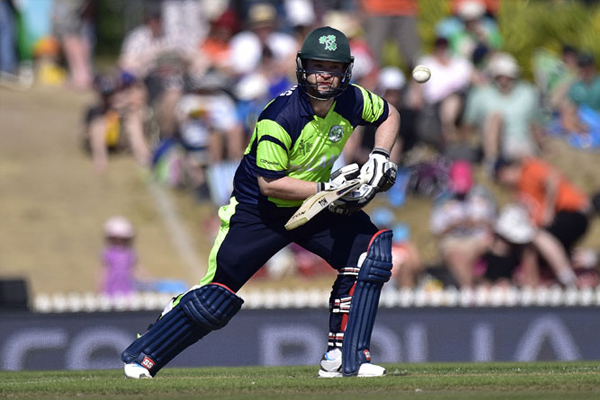 Sports Page — At 87 for 5, the West Indies team was in disarray in their world cup opener versus the more lowly ranked Ireland.

Enter Lendl Simmons and Darren Sammy and they both engaged in a scintillating 154 runs partnership before they were parted.

Russell swung away lustily at the end for good measure and the Windies eventually chalked up 303 for at the end of their 50 overs.

The Ireland team however got off to a flier.

The onslaught was led by Paul Sterling with a rapid 92 before he was caught at the wicket. Ed Joyce motored on in a more sedate fashion to carve out 84.

A little stutter towards the tail end of the match gave West Indies a whisper of hope , but N O’Brien would have none of it with his 79*.