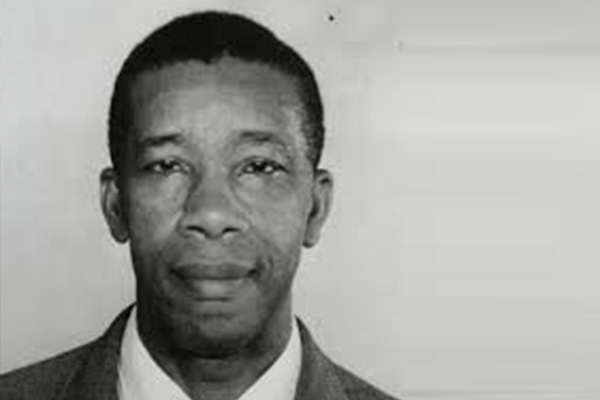 Is It Time For a Joseph N. France Statue?

(ZIZ)– Along with honouring the lives of those lost and injured during the Buckley’s Uprising, Konris Maynard also wants to pay tribute to West Basseterre’s National Hero, Sir Joseph Nathaniel France.

Speaking to ZIZ News, the Labour Party Candidate for constituency number three says he believes it is time to pay homage to the National Hero through the erection of a statue or a bust.

He said, “Of the three original national heroes, he’s the only one yet to have a bust and we are going to be pushing on that this year to see how soon if not this year, but preferably as soon as possible that we can erect a bust. And we can also do the same framework where we establish a committee that will be responsible for making this happen.”

Maynard says it is important that we remember the struggles our forefathers went through in order to secure a bright future for every Kittitian and Nevisian.

“We have to cherish our history; we have to understand the struggles that they went through that allowed us to be where we are today. We have a very good education system, our health care system also…this was the start of making these things that we have today possible.”

Sir Joseph Nathaniel France was the leader of the St Kitts and Nevis Trade Union. He also served as a representative in the National Assembly as Minister of Social Services under Chief Minister Paul Southwell.

In 2004, he was granted the title of National Hero by the National Assembly and is honoured annually on National Heroes Day.