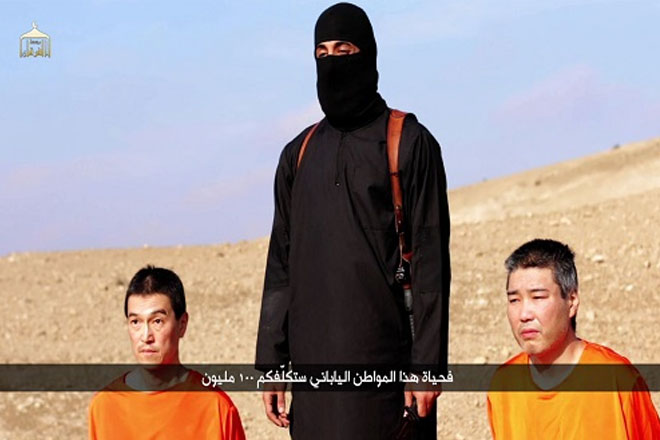 The jihadists seized the government complex at around 2:00 pm (1100 GMT) and raised the IS’s black flag, capping an offensive launched on Thursday, a police officer said.

IS “now occupies the government centre in Ramadi and has also raised its flag over the police HQ for Anbar,” the police major told AFP, speaking on condition of anonymity.

The group itself issued a statement in which it said its fighters “broke into the Safavid government complex in the centre of Ramadi.”

The operation “resulted in the control of it after killing the ‘murtadeen’, then blowing up the adjacent buildings of Anbar’s governorate and the Safavid Anbar police HQ.”

Safavid is a term used by IS in a derogatory way to refer to government forces and “murtadeen” designates Sunni tribal fighters battling alongside the government.

A senior tribal leader in charge of the coordination of local fighters with regular government forces also confirmed the government complex had fallen.

“Daesh has managed to take over the provincial council and they have raised their flag,” Sheikh Hekmat Suleiman told AFP by phone, using an Arabic acronym for IS.

“The only (government) forces still fighting are confined to a few pockets in Ramadi but they have no command post anymore,” he said.