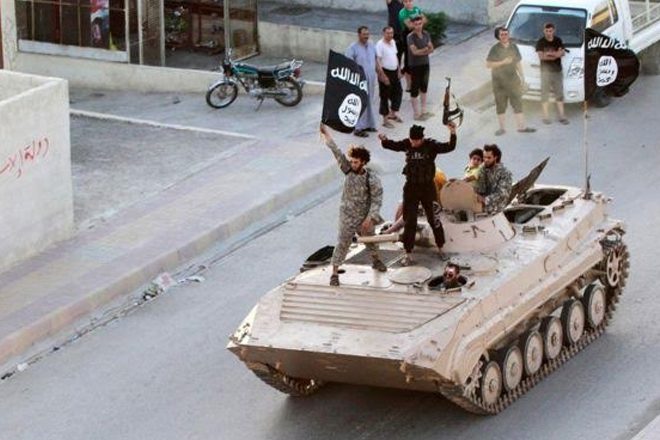 Islamic State group: Turkey and US ‘ready to invade capital

Turkey’s President Recep Tayyip Erdogan has suggested he and the US are ready to drive so-called Islamic State (IS) from its Syrian stronghold of Raqqa.

Mr Erdogan said US counterpart Barack Obama floated the idea of joint action against the militants when they met at the G20 summit in China.