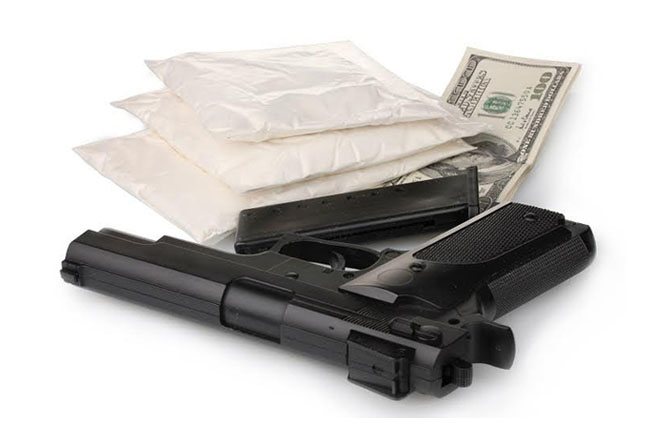 Kingston, Jamaica — Jamaican police officers are heading to Haiti to help clamp down on the drugs for guns trade between the two countries.

Police Commissioner Dr Carl Williams disclosed the move to strengthen collaboration between law enforcement in the two countries in their drug and gun fight, as he officially launched the ‘Get the Guns’ campaign aimed at taking illegal guns out of the hands of criminals.

“Arrangements are in place, as we speak, to dispatch police officers to Haiti to consult with the Haitian police,” he said yesterday.

“The purpose of the campaign is to significantly reduce the number of illegal guns and ammunition that are used by criminals to wreak havoc in our society.”

In addition to tackling the drugs for guns trade, the campaign will also involve increasing islandwide search and seizure operations; heightening police presence on the roads; increasing the monitoring of coastlines; and making greater use of police intelligence resources.

Incentives are to be provided to police stations and police personnel, who have seized the largest number of guns.

The commissioner, who first announced the campaign in July, said the police are now ready to act on the initiative in order to reduce gun violence in the country.

Firearms were used in more than 10,300 murders committed in Jamaica over the last 10 years.

“That is approximately 75 per cent of the 13,780 plus murders recorded over the period. During the same period, an additional 9,000 Jamaicans were shot and injured resulting in a heavy burden in our health services,” he said.

Williams further noted that 20,598 people were robbed at gunpoint with many of them killed during the course of the robbery.

“During the same period, guns featured in the rape of some 1,200 defenceless women and girls,” the police chief added.

He urged citizens to take a stand against illegal guns in their communities and report what they know.

Commissioner Williams also called on the church to assist in the effort to get illegal guns off the streets.