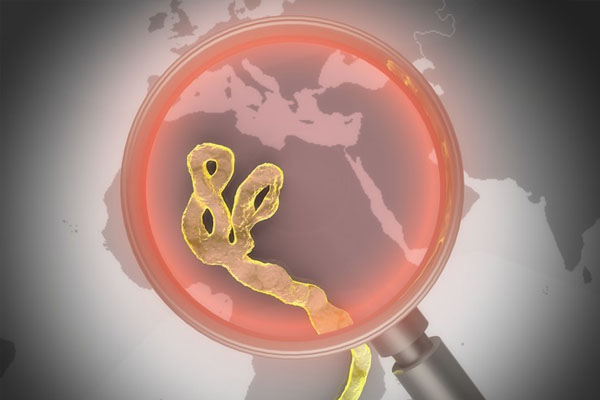 Kingston, Jamaica, CMC — The Governments of Jamaica and Trinidad and Tobago, on Thursday issued an immediate travel bans against certain persons traveling directly or indirectly from some countries in West Africa.

In Jamaica – the Ministry of National Security said the ban extends to Guinea, Libera and Sierra Leone.

The ban also extends to Commonwealth citizens who have travelled to or transited through Guinea, Liberia and Sierra Leone within 28 days of their arrival to Jamaica.

CARICOM nationals benefiting from the free movement regime are also subject to this landing restriction which is a temporary measure necessary for the protection of human and animal health.

It was also announced that Jamaican citizens and residents, who have travelled to Guinea, Liberia and Sierra Leone within 28 days of their arrival , will be quarantined in the interest of public health and national security upon their arrival in Jamaica.

This applies equally to any person having a right of entry pursuant to Jamaica’s obligations under international organization head quarters agreements.

The Security Ministry noted that the Government of Jamaica reserves the right to screen all Jamaican nationals.

And Trinidad and Tobago’s Health Minister Dr Fuad Khan announced during a post Cabinet news conference at the Office of the Prime Minister that anyone coming from Sierra Leone, Guinea, the Democratic Republic of the Congo, Liberia, and Nigeria, will be denied entry.

In addition, people who visited the named African countries within the past six weeks, will also not be allowed entry.

Citizens who visited these countries will be quarantined for 21 days upon arrival in Trinidad and Tobago.