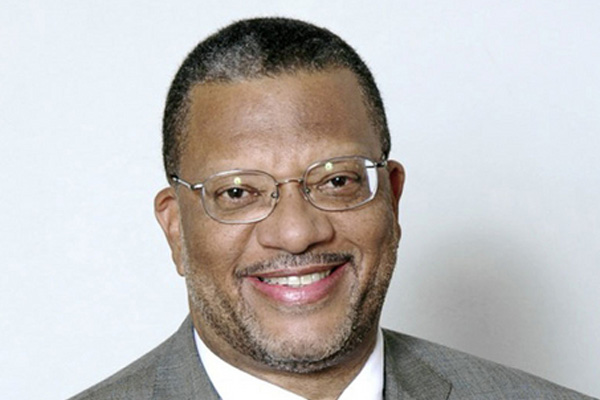 Minister of finance and planning, Dr Peter Phillips, who piloted the Securities (Amendment) Act, said the Bill addresses issues that have emerged since the last round of comprehensive legislative changes to improve financial regulations, as a result of the financial crisis of the mid-1990s.

The amendments, he said, will enhance regulation of the securities industry by the Financial Services Commission (FSC) to address the proliferation of Ponzi schemes, and also enable the FSC to meet obligations set out by the International Organization of Security Commissions.

Phillips noted that Jamaicans have lost “significant sums of money” as a result of these schemes and the country’s financial reputation “suffered greatly”. He said the legislation will allow investment clubs to operate providing specific criteria are met.

“What we seek to do is prevent the unlawful and the illegal and at the same time, to set out rules whereby legitimate operations may take place,” Phillips said.

In his remarks, leader of the opposition, Andrew Holness, noted that the opposition agrees that there needs to be an improvement of the regulatory environment dealing with securities and in particularly the financial markets.

“We have had terrible experiences in the late 1990s, in the 2000s where unregulated investment schemes have cost Jamaicans great losses and so we want to be clear that we support this piece of legislation,” Holness said.

Minister of national security, Peter Bunting, said that the amendments “take us a far way towards effectively dealing with the criminals and con artists that promote these scams and rob the most vulnerable of our citizens of their life savings.”

The Bill was passed with 11 amendments and will be sent to the Senate for its approval.

The Bill is part of the programme with the International Monetary Fund (IMF) that must be passed in Parliament before December 31, 2013.