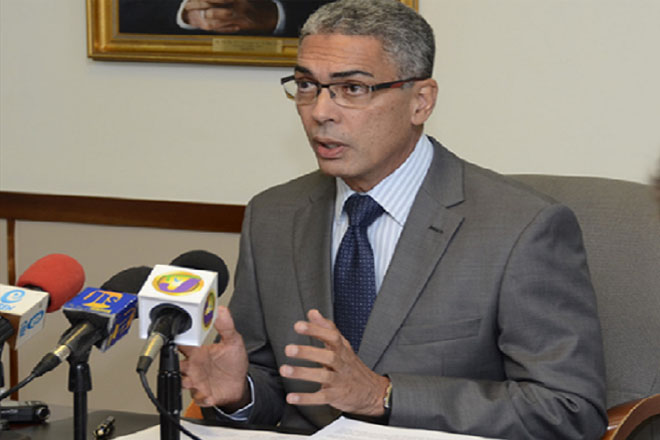 As such, he said the country is expected pass the 10thquarterly review with the IMF team, currently underway.

Byles said the targets for the primary fiscal balance and Net International Reserves (NIR) were exceeded as at the end of September.

Byles said the figures are “very safe margins” in these “critical quantitative targets.”

“So it seems to us (EPOC) that…Jamaica will meet the most important IMF targets for the 10th quarterly review. The IMF team is in Jamaica, now, and they will be conducting that review over the next week or so. But it looks, to me, as if we will pass, because those quantitative performance criteria have been met quite handsomely,” he said.