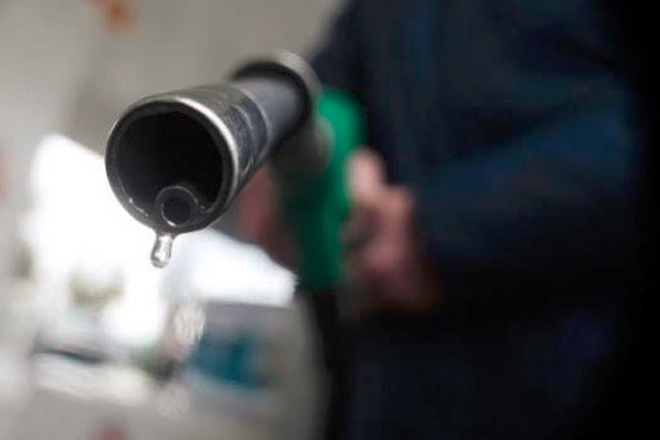 (Antigua Observer) Energy Minister Phillip Paulwell says sample tests will be conducted on petrol sold at all gasoline retail outlets as he awaits a report on the findings of tests to determine the extent of contaminated fuel being sold to consumers.

Paulwell met with stakeholders including the Bureau of Standards and Consumers affairs Commission on Monday to address complaints from some motorists that sub-standard petrol is being sold at some service stations resulting in damage to their engines.

“We took a most important decision, that the Bureau of Standards, with the help of Petrojam, will be doing a hundred per cent testing of all retail outlets across Jamaica,” he said,

In addition to the intensive testing of fuel at petrol stations, Paulwell said other measures will be introduced to prevent the sale of contaminated gasoline.

He said the Junior Energy Minister Julian Robinson, will lead a team of regulators and industry stakeholders in an examination of protocols and regulations governing the petroleum trade and that this examination will include the importation, transportation and quality control of petroleum products.

The group will make recommendations for effective monitoring and enforcement.

Paulwell said he expects o receive the report within a week and it will be used to guide regulatory changes to plug loopholes.