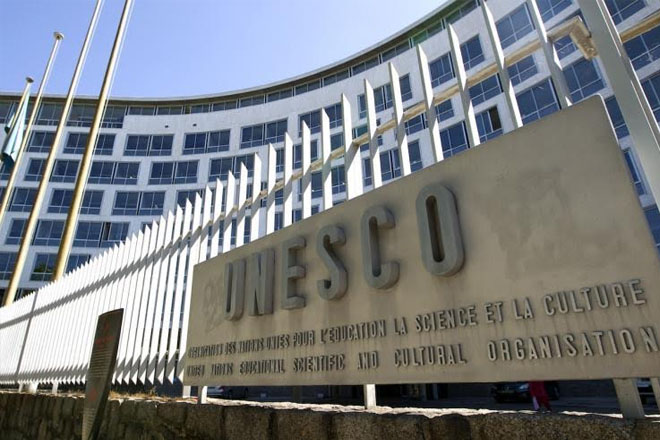 Jamaica tourism authorities lobby for capital to be UNESCO-recognized

(Caribbean360) Kingston, Jamaica – Tourism authorities are lobbying for the city of Kingston to be designated a Creative City by the United Nations Educational, Scientific and Cultural Organization (UNESCO).

A local delegation is making a case for the designation at the ongoing UNESCO World Creative City Forum in Japan.

Senior Director in the Entertainment Division of the Ministry of Tourism and Entertainment, Gillian Wilkinson McDaniel, who is heading the discussions in Japan, expressed confidence that Kingston will be ascribed the prestigious designation.

“We have a very long and very stored history in terms of entertainment and so we are hopeful and we are confident, quite frankly, because we made a very strong application and we are looking forward to being designated,” she said ahead of the trip.

She noted that the team would be highlighting Jamaica’s contribution of over six genres of music to the industry.

State Minister with responsibility for Entertainment, Damion Crawford, said this is part of efforts to reduce the geographical seasonality of tourism in Jamaica, by rebranding the city as a place for visitors to travel for entertainment.

“We are rebranding Kingston to say that Jamaica is now not just the North Coast, but Jamaica in total is open for business. The designation as a Creative City also leads to exposure, and consciousness leads to consumption,” he said.

The state minister added that this designation would also result in the provision of grant funding for selected projects to develop the creative sector in Kingston.

“The importance of that should not (be understated). Places like Trench Town (for example) could now be better recognised and be better marketed,” he said.

The UNESCO Creative Cities Network was created in 2004 to promote cooperation with, and among cities that have identified creativity as a strategic factor for sustainable urban development.