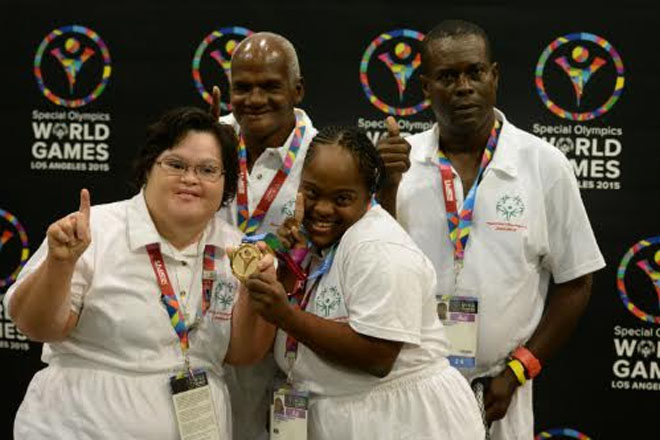 Bell made special mention of Carter and Evans, the two over-45 competitors.

“Two of the athletes on our bocce team are from the Golden Age Home, and this is definitely a win for the home as well,” she told OBSERVER ONLINE.

In bocce, players use an underarm action to bowl a ball at a target. Points are gained by the ball’s proximity to the target.