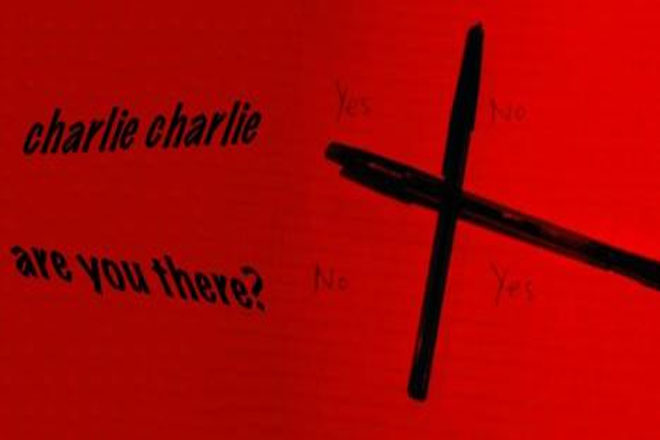 Kingston, Jamaica — Scared by the supposedly demonic potential of the internet viral “Charlie Charlie” pencil and paper game, Jamaica’s ministry of education took the unusual step to ban the supposedly evil game from within the precincts of all schools throughout the island.

As news of the ban hit the global newswire, education authorities as far away as Guyana, Nigeria, Trinidad, and Barbados began to examine whether they should all be doing the same thing.

But before long this writer soon investigated and revealed (via the Los Angeles Post a few hours later) that the “Charlie Charlie” phenomenon was nothing more than an advertising cult hoax designed by marketers to drive up viewership interest in the now released Warner Brothers film “The Gallows”, which depicts a more eerie feel of the Charlie Charlie game.

As evidence of the bogus Charlie Charlie game strategy unfolded in the LA Post and other news outlets, hundreds of Jamaicans in the Diaspora took to social media to express their disenchantment over their country’s educational administrators falling victim to the film’s advertising scam.

According to well placed sources within the international film marketing industry, when actions are taken against a movie or the contents of a movie at the national level, it immediately drives up the viewership interest and market value of the production.

This would then force theaters and potential viewers (in non ban countries) to be more interested in screening the film, or force companies like NetFlix to pay millions of dollars for its broadcasting rights.

In their view, the Jamaican government must have indirectly fallen for Warner Brothers (WB) elaborate advertising strategy, and might indeed be contributing to the growing value of the Charlie Charlie film.

But while this may be the case, others felt that the country’s ministry of education efforts to ban the Charlie Charlie game in schools as an appropriate step.

They suffice that openly allowing a Jamaican child to play such a supposedly demonic game at school would be like permitting them to act against Jamaica’s cultural and spiritual ideology.

The Charlie Charlie film will hit theatres in the US on the 10 July, and is expected to attract mammoth crowds as a result of its viral internet marketing strategy… of course via the bogus Charlie Charlie game.