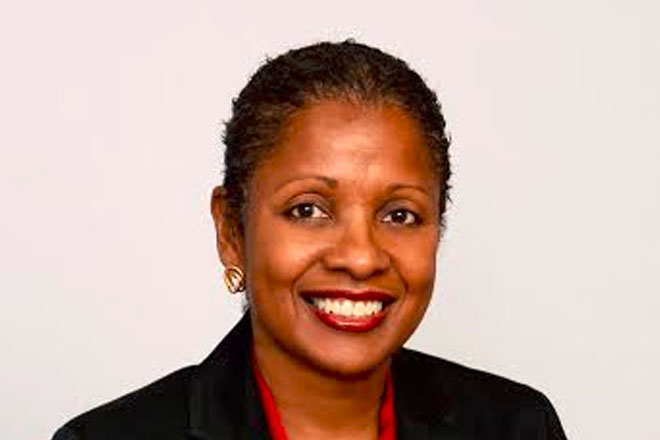 Kingston, Jamaica — Jamaica’s efforts to put venture capital into the investment and entrepreneurial mix are paying off. The Latin American Private Equity and Venture Capital Association (LAVCA) has ranked the country ninth in its 2015-2016 Scorecard, thereby placing Jamaica ahead of the Dominican Republic and Argentina.

The LAVCA Scorecard ranks 14 countries by their venture capital ecosystem. Jamaica scored an overall grade of 46, and ranked ninth out of a total 11 Latin American and Caribbean countries. LAVCA described Jamaica’s efforts to develop its investment and entrepreneurial ecosystem as “noteworthy.”

“Jamaica’s strengths are straightforward registration and reserve requirements on inward investments and new efforts around entrepreneurship,” LAVCA said in its report.

This recognition, which comes only three years after the project began, is due to the extensive work being done by the Jamaica Venture Capital Programme (JVCP), a unit of the Development Bank of Jamaica, in partnership with the Inter-American Development Bank (IDB), the Multilateral Investment Fund (MIF) and other market stakeholders.

“The DBJ is extremely happy to be listed on LAVCA’s scorecard,” says JVCP project coordinator Audrey Richards. “I want to pay tribute to our international partners including the IDB and MIF who have given the programme tremendous assistance and support. With their continued support we intend to stay focused and keep working to improve our ranking for the next scorecard.”

Richards explained that one of the major objectives of the JVCP is to ensure that entrepreneurs and small and medium-sized enterprises have access to equity financing by removing any obstacles in the environment, and encouraging investors to become their equity partners.

But Richards is convinced that many of the obstacles identified in the report are slowly being dismantled as the government pursues its growth agenda and puts energy and resources behind the country’s development. Additionally, she believes the LAVCA ranking will help put Jamaica on the VC map as a serious player while improving the country’s potential to attract new investors.

“As private equity and venture capital activities continue to increase across Latin America and the Caribbean with record levels of capital being raised, investors, regulators and other stakeholders increasingly give prominence to the market, regulatory and policy environment within each country,” she said.

In 2013, the DBJ and MIF signed a technical assistance agreement that sought to establish an ecosystem conducive to venture capital by undertaking several developmental projects targeting entrepreneurs and investors.