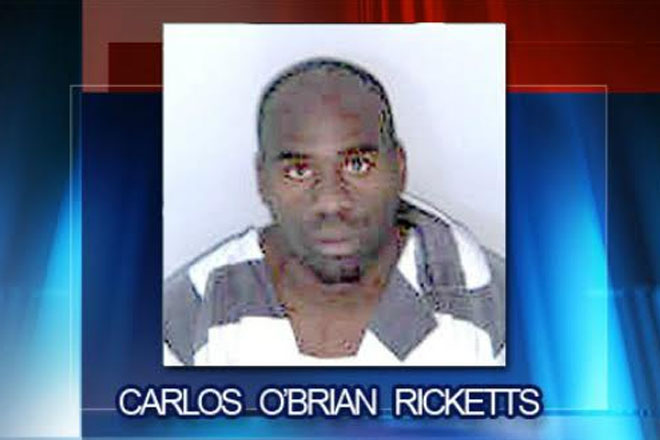 Harrisonburg, Virginia (AP) — A Jamaican citizen living in Virginia has been sentenced for his role in an international lottery scam.

A federal grand jury in Harrisonburg indicted Ricketts last November, and he pleaded guilty in March to one count of conspiracy to commit mail fraud and wire fraud. Ricketts participated in a lottery scheme based in Jamaica that induced elderly victims to send thousands of dollars to cover fees for sweepstakes prizes that the victims really had not won.