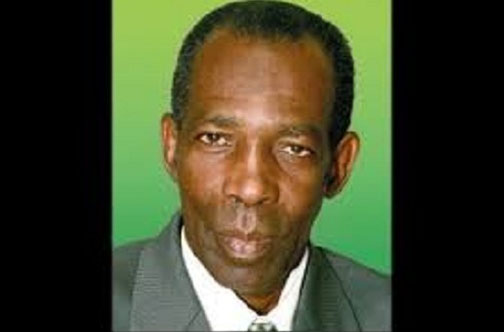 KINGSTON, Jamaica — Opposition spokesman on Agriculture and Fisheries, J C Hutchinson, says that the Rural Agricultural Development Authority (RADA) must play an important role in the development of the Agro Parks, if the programme is to succeed.

Speaking at a Jamaica Labour Party (JLP) press briefing at Belmont Road, Tuesday, Hutchinson said that the government needed to go back to the policy which the Opposition had envisaged for the programme, when it was conceptualised during its 2007/2011 administration.

Hutchinson explained that the concept was for the Agro Parks to be the grading and processing centre, providing an outlet for farmers’ produce.

He said that, on that basis, the Agro Investment Corporation (AIC) would have nothing to do with agricultural production, but would focus on the marketing as well as the reduction of praedial larceny in the sector.

“But, instead of dealing with the marketing of the produce, they have been focusing on agricultural production,” Hutchinson said, pointing to Monday’s report that onion farmers in St Thomas had lost some $50 million worth of produce through AIC mismanagement.

Hutchinson criticized that there was no structure or vision for the programme, and that the farmers have become disillusioned.

“They don’t know where to turn,” he lamented. “The government needs to go back and follow the policy which we developed when we were in office”.