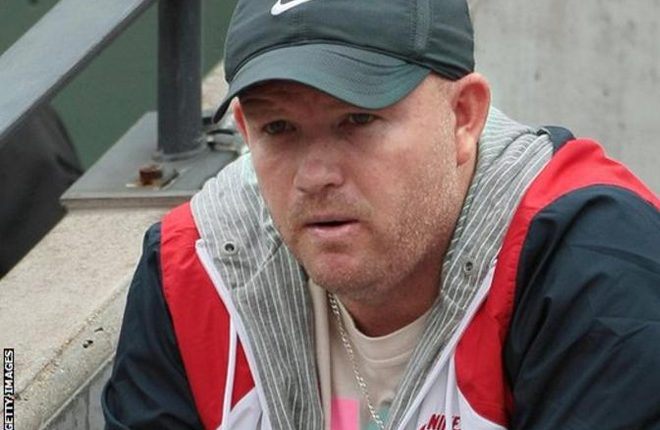 Michael Joyce, who was a major part of Maria Sharapova’s team for six years, has emerged as a strong contender to coach Johanna Konta.

BBC Sport understands that Britain’s world number nine was seen in discussion with Joyce at The All England Club in Wimbledon.