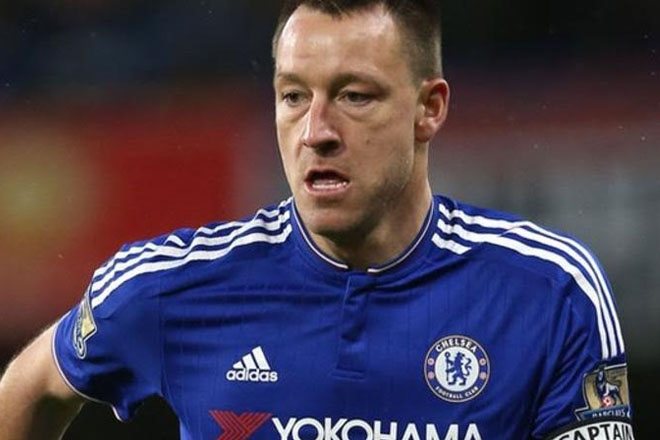 Chelsea captain John Terry is considering whether to accept a “different role” at the club after being offered a new one-year deal.

Terry, 35, is out of contract at the end of this season and in January said he would not be extending his stay.