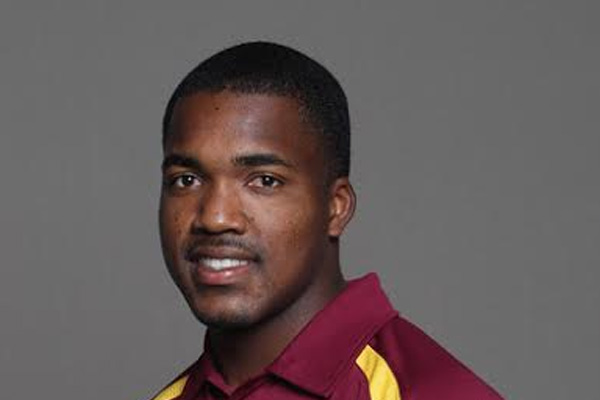 Sydney, Australia – The ICC has confirmed that the Event Technical Committee of the ICC Cricket World Cup 2015 has approved Johnson Charles as a replacement player for Darren Bravo in West Indies’ squad for the tournament.

Bravo is suffering from a hamstring injury, he picked up during the match against Pakistan in Christchurch.

Charles, the 26-year-old top order batsman, has played 30 ODIs in which he has scored 869 runs with two centuries and as many half-centuries. His last ODI was against New Zealand in Hamilton in January 2014.

Any injury or illness-based replacement requires a written submission to the Event Technical Committee along with a diagnosis from a medical practitioner as to the extent of the injury or illness. Once replaced, a player may not return to the squad save as an approved subsequent replacement for another injured or ill player.