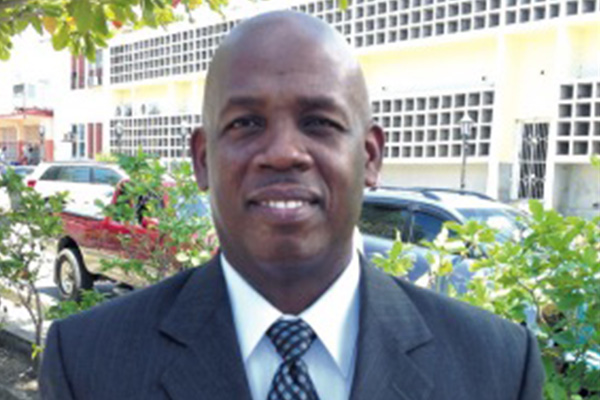 Montego Bay, St James — Lambert Johnson, the attorney who represented the two Irwin brothers who were last July acquitted of rape and a slew of other charges arising from the rape of five females at Irwin Point in 2012, has written to the Attorney General seeking a multi-million dollar compensation package for the” wrongful arrest” of his clients.

“I have written to the Attorney General’s Department inviting them to consider entering into negotiations because as it has turned out my clients were wrongfully arrested, and while they were in the custody of the police they were subjected to some brutal treatment from both the police officers and other inmates,” Johnson told the Jamaica Observer West yesterday.

He added that a copy of the letter has been sent to the Public Defender “so that he can get involved in his capacity and help push for compensation for my clients.”

Yesterday, he declined to disclose the level of compensation that he would be seeking from the State, arguing that he first wants

the Attorney General’s Department to indicate that they are prepared to enter into negotiations “so I would not want to prejudice the negotiations.”

But he stressed that the amount would certainly run into millions of dollars.

The bizarre incident in which the five females, including an eight-year-old, were raped at the Irwin Point community in St James on September 24, 2012, drew widespread condemnation and anger across the island.

Johnson said following the incident and the subsequent arrest of the then 20-year-old Kerron Brissett and brother Sheldon, who was 19 at that time, for the crimes, his clients were treated inhumanely by agents of the State.

“They were kicked, boxed, slapped, they were called names such as ‘raper boy’,” said the attorney.

He said, additionally, the brothers were subjected to viscous assault by other inmates who beat them mercilessly because they were convinced that they were the ones guilty of the crimes.

Johnson claimed yesterday that a video clip has been going around which shows his clients being beaten by the police and other inmates while in custody.

“Clearly if the police are seen beating my clients, that is an assault on the job for which the police will be liable, and when prisoners are in custody they are supposed to be in safe custody, so if they are delinquent in providing a safe environment for my clients, that also forms another basis for my claim,” he explained.

The brothers were jointly charged with burglary, robbery with aggravation, illegal possession of firearm, abduction and assault at common law, as well as the sexual assault charges, including rape, buggery, sexual touching and grievous sexual assault.

However, the brothers who voluntarily gave investigators DNA samples, were freed of the charges in July last year, after the DNA evidence failed to place them at the scene of the crime.

Johnson, who has been in private practice for the past six years, after serving as an assistant clerk of court in the Montego Bay Resident Magistrate’s Court, and who later worked in the Office of the Director of Public Prosecutions, yesterday described the arrest of his clients as “a very shameful episode.”

Last year, Commissioner of Police Owen Ellington ordered a probe into allegations that there was misconduct on the part of the police in the investigations surrounding the rape of the five females, following calls from Dennis Meadows, the co-convenor of civic lobby group, Citizens Action for Principle and Integrity (CAPI), for the commissioner, head of the Independent Commission of Investigations (INDECOM) Terrence Williams and the public defender to look into the matter, which led to the arrest of the brothers.

The finding of that probe is yet to be made public.

Meanwhile, the three men taken into custody late last year in connection with the rape of the five females have not been charged, as investigators await DNA results.