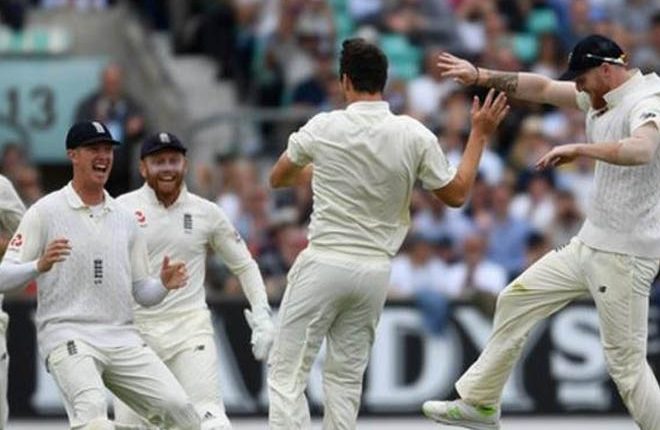 Jonathan Agnew: England must back up victory over South Africa

Despite the grumbling at the criticism they received following the heavy defeat in the second Test against South Africa, England will have probably admitted in private that what happened at Trent Bridge wasn’t good enough.

Everybody sitting in the stands, listening to the radio or watching on television knew they played badly.