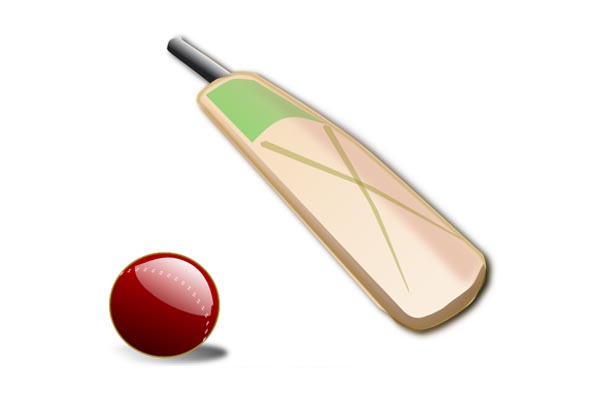 Jones grabbed 5-23 from six overs which included the scalps of Yasir Ali, Nihaduzzaman and Jubair Hossain from successive deliveries, bringing the Bangladeshi innings to a dramatic close on 168 in 44 overs, after the visitors chose to bat at Everest.

But the Windies Under-19s’ batting put up token resistance and they were bowled out for 101 in 33.5 overs, as they again failed to combat the Bangladesh Under-19s spinners.

Jeremy Solozano, opening the batting, was not out on 35 and was the only batsman from the home team that past 20, as Nihaduzzaman ended with the flattering figures 5-12 from 7.5 overs and Mehedy finished with 4-25 from 10 overs to earn the Man-of-the-Match and Man-of-the-Series awards.