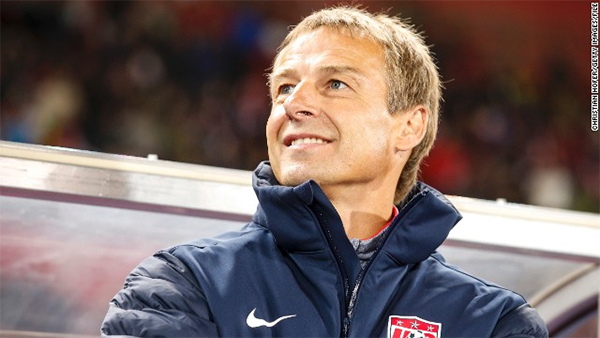 Sports Page — Can this prince topple the king of world football’s governing body?

Blatter, 78, is seeking a fifth consecutive term in office despite growing disillusion with the way the organization has been run during his tenure.

The Swiss, who became president in 1998, has not faced a credible challenger since taking office but will now find himself in the middle of a real battle.

I am seeking the presidency of FIFA because I believe it is time to shift the focus away from administrative controversy and back to sport,” Prince Ali said in a statement.

“This was not an easy decision. It came after careful consideration and many discussions with respected FIFA colleagues over the last few months.

“The message I heard, over and over, was that it is time for a change. The world’s game deserves a world-class governing body — an International Federation that is a service organization and a model of ethics, transparency and good governance.”

FIFA has been been heavily criticized following allegations of corruption over its bidding process for the 2018 and 2022 World Cups.

A FIFA investigation found no wrongdoing in the process.

Prince Ali, 39, is the third son of Jordan’s late King Hussein from his marriage to his third wife, Queen Alia.