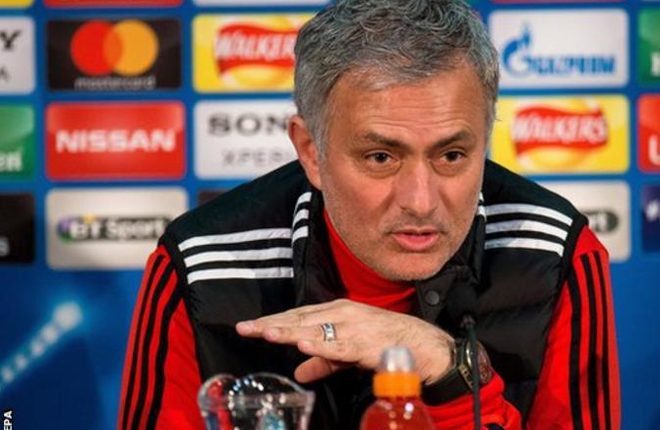 Jose Mourinho will be taking “blood money” by working for Russian state-backed channel RT during the World Cup, according to Chris Bryant MP.

It was announced that the Manchester United boss would be appearing on the channel last week, a day after an ex-Russian spy and his daughter were poisoned by a nerve agent in Salisbury.