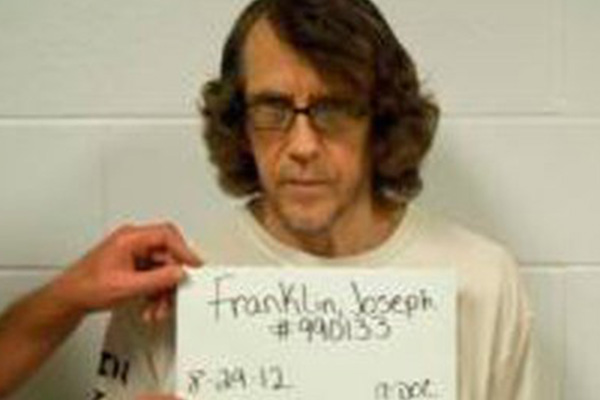 (BBC)—A US white supremacist who targeted black and Jewish people in a nationwide killing spree has been put to death in the US state of Missouri.

Joseph Franklin was executed for shooting dead a man and wounding two others outside a synagogue in 1977.

The 63-year-old was convicted of seven other racially motivated murders. He claimed to have committed 20 in total.

His execution came after the US Supreme Court upheld an appeal court’s decision to lift a stay of execution.