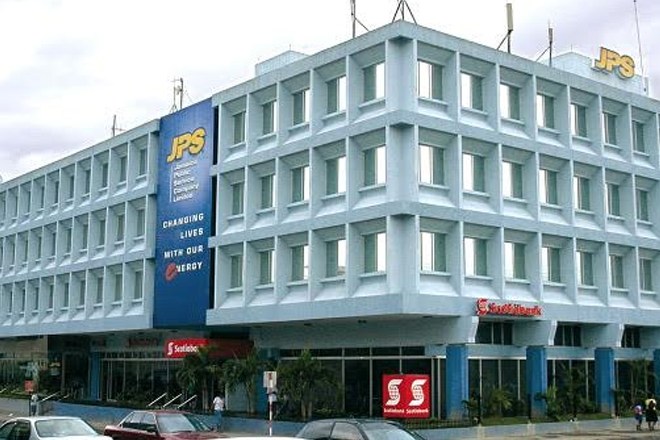 (Jamaica Observer) THE Jamaica Public Service (JPS) says it has found an alternate bidder for the engineering, procurement and construction services for the 190-megawatt power plant to be built in Old Harbour Bay, St Catherine, and is now in the final stage of negotiations.

This latest development comes just under a month after Spanish renewable energy and engineering firm Abengoa — which was announced in early November as the preferred bidder by the Electricity Sector Enterprise Team (ESET) — filed for bankruptcy protection from creditors after reporting 8.9 billion euros in debt in its third-quarter financials.

“We are very close to concluding key terms with one of our alternate bidders. Throughout this time, we have been working closely with the Electricity Sector Enterprise Team, so they are embedded in the process,” JPS CEO Kelly Tomblin said in a press statement yesterday.

The utility provider has not yet released the name of the entity, but made it clear that the bidder on this project is not the financier. JPS plans to build out the 190-megawatt Combined Cycle plant for which US-based firm New Fortress Energy will supply natural gas.

“They are an engineering, procurement and construction firm who will be subject to significant oversight and potential penalties for non-performance. We need to clear up any confusion on their role,” Tomblin emphasised.

On the heels of the announcement of Abengoa’s status, JPS stated that it would engage in discussions with other renewable vendors to ensure execution of the power plant.

The utility provider noted that it has identified best alternative options and reached consensus on major terms with interested parties, in less than three weeks.

“JPS has been closely watching the progress of the Spanish company’s financial restructuring plan. However, Abengoa has not been able to provide the financial assurances required as a normal part of the process of confirming a bidder,” the light and power company said.

“We understand how important this project is to Jamaica. We want to make it very clear, that this project is not, and has never been in danger. JPS shareholders (EWP and Marubeni) are the ones who have committed to bring equity to the project, and there is keen interest and indicative commitment from a variety of financing sources,” Tomblin continued.

The construction of the plant is being established to protect the local economy from external shocks in the oil market as well as provide cleaner energy.

JPS added that the Old Harbour Bay Power Plant, currently in operation, is in urgent need of replacement by a plant capable of responding to the intermittent nature of the renewable coming on the grid.