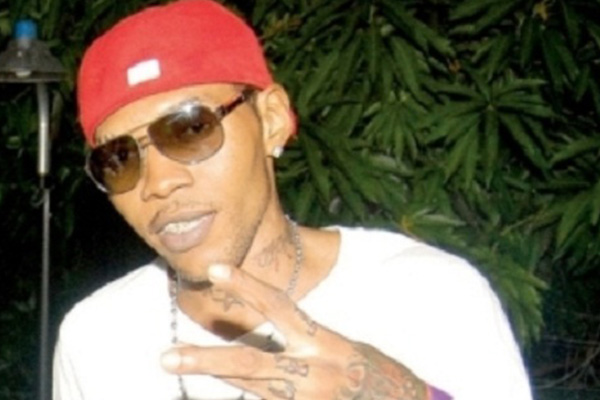 Kingston, Jamaica — Teresa Palmer, bemoaning the conviction of her son Adidja Palmer (Vybz Kartel) and the criticism heaped upon him, has said that the entertainer wasn’t deserving of what he’s now going through.

“He didn’t drop out of the sky,” Palmer said of her son whose innocence she professed in an interview with the OBSERVER ONLINE last Friday, a day after he and three friends were convicted of murder in the Home Circuit Court.

She said the criticism of her son had been savage due to his music, which she said was just entertainment.

“When I was small I used to hear that pickeny come from sky but this one no come from the sky,” said Ms Palmer.

She was also critical of the fact that her son, whom she hadn’t seen since his arrest in September 2011 because he doesn’t want her to visit him in lock-up, hadn’t been offered bail.

“I can’t see anything right about that. They lock up the man for two-and-a-half years without bail. Other people do worse than he’s accused of are out on bail,” she said.

Vybz Kartel, Shawn ‘Shawn Storm’ Campbell, Andre St John and Kahira Jones were convicted on Thursday for the August 16, 2011  beating death of friend Clive ‘Lizard’ Williams over the disappearance of two illegal guns. Accused Shane Williams was acquitted at the end of the five-month long trial before Justice Lennox Campbell. The men are to be sentenced on March 27.

Also on Friday, Tanesha ‘Shorty’ Johnson, the mother of Vybz Kartel’s three sons also gave an interview with the OBSERVER ONLINE. In it she said that the entertainer wasn’t given a fair trial. She also took issue with comments by Security Minister Peter Bunting that Vybz Kartel’s music was promoting violence.

She said that for years “politicians and their friends” had been responsible for most of the crime committed in the island.

“Who’s responsible for wharf? Is Kartel making the guns come through? A gun neva come through wharf with Kartel’s name on it,” she said.