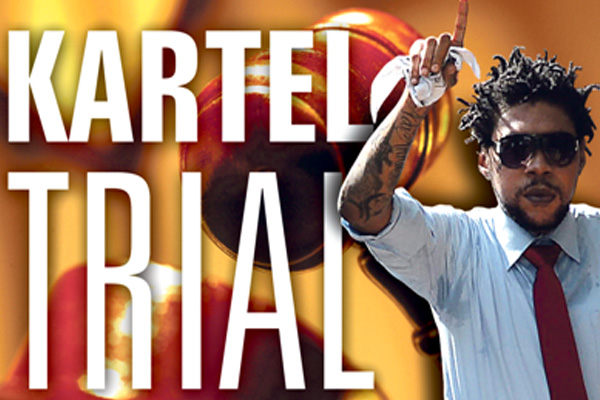 Yesterday lawyers suggested that key prosecution witness made up the murder story because he was never inside the Havendale house where the alleged victim Clive ‘Lizard’ Williams is believed to have been killed.

You were outside taking Kartel to the hospital for a dog bite… you never went inside the house, defence lawyer Tamika Harris argued.