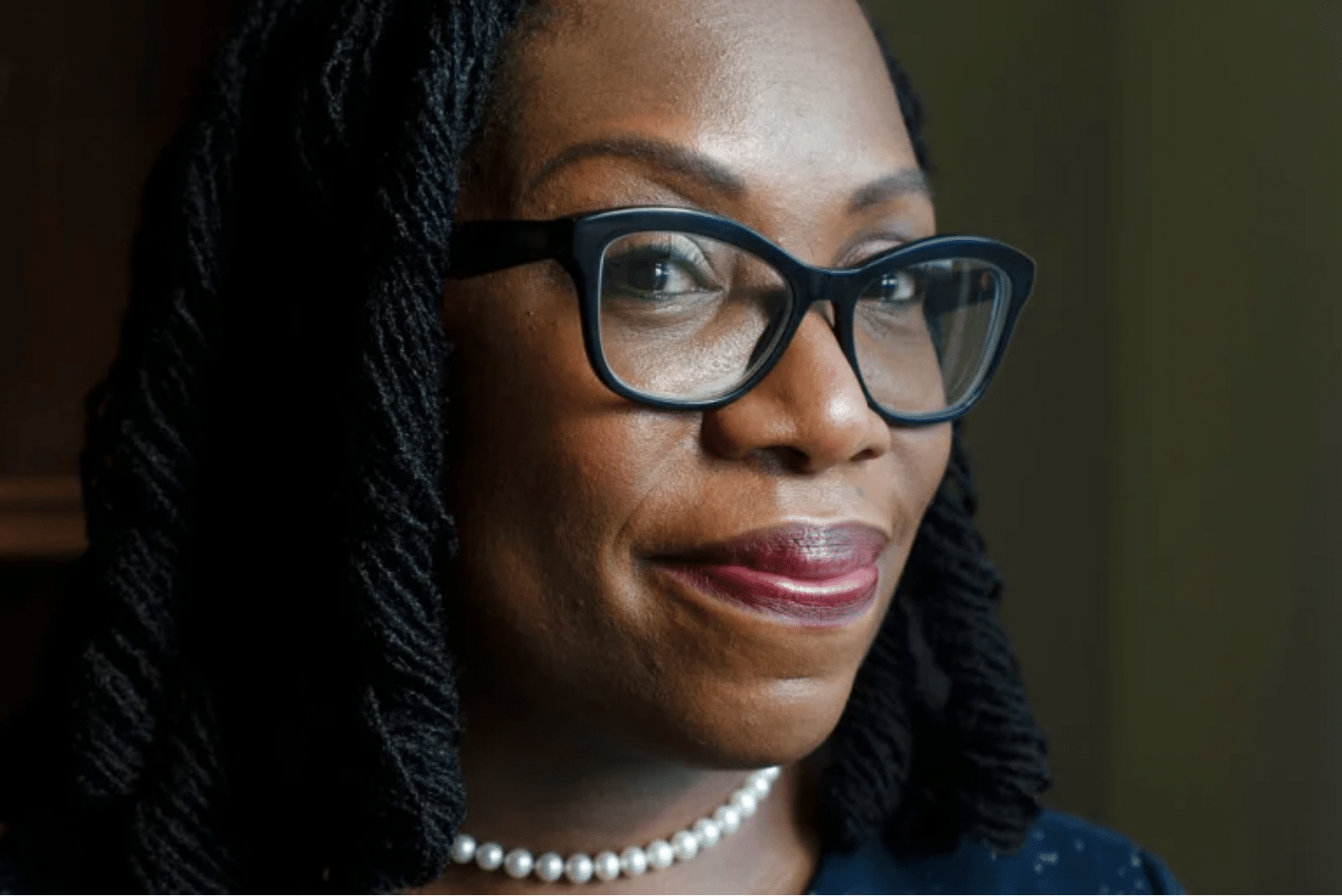 Ketanji Brown Jackson Is Biden’s Pick for US Supreme Court

In nominating a Black woman, Biden is delivering on a 2020 campaign promise to make the historic appointment and to further diversify the US high court that was made up entirely of white men for almost two centuries.

Jackson, 51, would be the high court’s first former public defender, though she possesses an elite legal background. Jackson would be just the third Black justice in US history and only the sixth woman to serve on the court. Her likely confirmation by the Senate would mean that, for the first time, four women would sit together on the nine-member court.

Biden said Jackson is “one of our nation’s brightest legal minds and will be an exceptional Justice” in his announcement on Twitter.

Jackson would join the liberal minority of a conservative-dominated court that is weighing cutbacks to abortion rights, gun regulations and minority admissions by colleges while allowing states to impose voting rights restrictions.

Biden is filling the seat that will be vacated by Justice Stephen Breyer, 83, who is retiring at the end of the term this summer. In replacing Breyer – one of the more liberal justices – Jackson would not tip the balance of the court, which now leans 6-3 in favour of conservatives.

Jackson once worked as one of Breyer’s law clerks early in her legal career. She attended Harvard as an undergraduate and for law school and served on the US Sentencing Commission, the agency that develops federal sentencing policy, before becoming a federal judge in 2013.

Biden had nominated Jackson as a member of the influential US Court of the Appeals for the District of Columbia Circuit last year.

In her short time in the appeals court, Jackson wrote two majority opinions, including one in favour of public-sector unions challenging a regulation issued during Republican former President Donald Trump’s administration that restricted their bargaining power.

She was part of a three-judge panel that ruled in December against Trump’s bid to prevent White House records from being handed over to the House of Representatives committee investigating the January 6, 2021 attack on the Capitol by a mob of his supporters. The Supreme Court last month declined to block that decision.

Her nomination is subject to confirmation by the 50-50 US Senate, where Democrats hold a razor-thin majority with Vice President Kamala Harris as the tie-breaking vote. Democratic leaders have promised swift but deliberate consideration of the president’s nominee.

Republican Senator Lindsey Graham, who had supported another candidate from his home state of South Carolina, expressed disappointment on Twitter.

Senate Judiciary Committee Chairman Dick Durbin has said that he wants the Senate to move quickly on the nomination, and senators have set a goal of confirmation by mid-April.

But that timeline could be complicated by developments between Russia and Ukraine and the extended absence of Democratic Senator Ben Ray Lujan of New Mexico, who suffered a stroke last month and is out for several weeks. Democrats would need Lujan’s vote to confirm Biden’s pick if no Republicans support her.

Justice Clarence Thomas, a conservative, is the other Black justice presently sitting on the court. The late Justice Thurgood Marshall, nominated by President Lyndon B Johnson in 1967, was the first and only other Black man to serve on the Supreme Court.