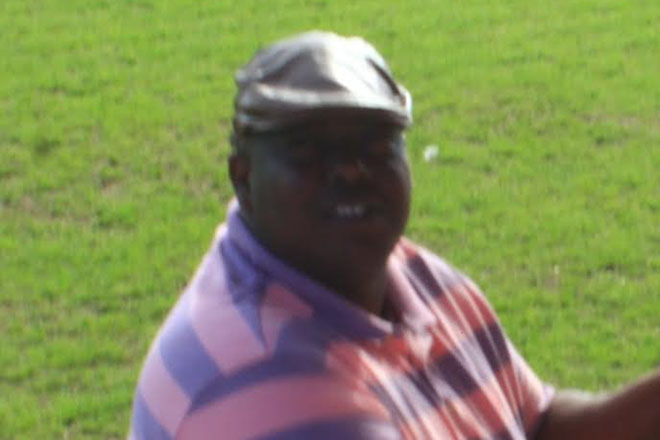 (ZIZ News) – Public Relations Officer, Conrod Senior says the key to the Winners Circle Newtown United’s recent success is the total buy-in by the players of the club’s new programme.

“We said listen, we’re going to formulate not only a team for success but a remedy for success and a recipe for success and it’s not for this season alone, we’re looking at a 3-4, a five year or a six year programme that we will have continued success,” Senior said, adding that “The players came out and they bought into this programme and they have worked hard on the advice of the coach and the advice of the managers. They have put in the hard work and you see the success.”

Newtown is currently undefeated in the St. Kitts and Nevis Football Association Premier League and therefore leads the points table. Senior also explained how their players manage to stay focused.

Senior said, “The players know it’s all about them and more importantly, it’s a representation of Newtown and the club Newtown, so when they put on that shirt and the Newtown badge is there, they represent Newtown as a whole and so, that kind of allows them to go out with a sense of urgency every time. Never being complacent but always have that sense of urgency, wanting to compete and remain competitive. So once you are not afraid to lose, if that day should come, what we know every single time that we go on the pitch there’s one thing in mind that we give it our best every single time.”

The team’s next match will be against the win-less Rivers of Living Water team on Tuesday November 24th at Warner Park.