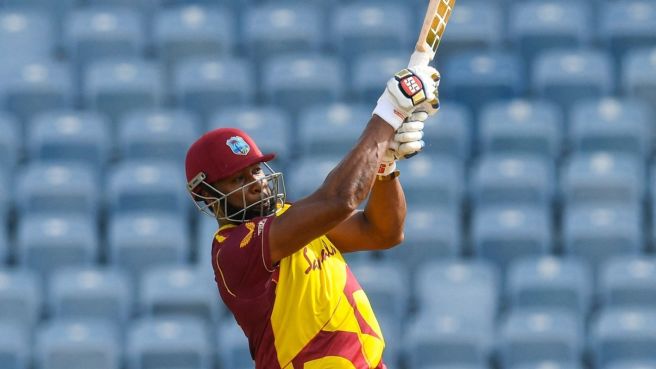 West Indies defended 167 in the fourth T20I against South Africa to lock the five-match series at 2-2 and set up a decider for Saturday. Their big names all took responsibility: captain Kieron Pollard top-scored with 51*, Dwayne Bravo claimed career-best figures of 4 for 19, and Chris Gayle taking a wicket with his first ball to go with two catches were the icing on the cake.

The home side scored 20 off their first over and 66 in the final four but their innings suffered a lull in between. They managed just 81 runs in the 15 overs from the second to the 17th as South Africa’s spinners put the brakes on. But their efforts were not enough for a batting line-up that lacks a finisher and remains over-reliant on Quinton de Kock.

South Africa’s former captain scored a second successive half-century and a sixth T20I half-century in his last 15 matches, but had little support from the other end as no other South Africa batter scored more than 20. They last successfully chased a target above 160 in February 2018 when they beat India, and last won a T20I series in March 2019 against Sri Lanka, but will still have the chance to turn that around in two days’ time.