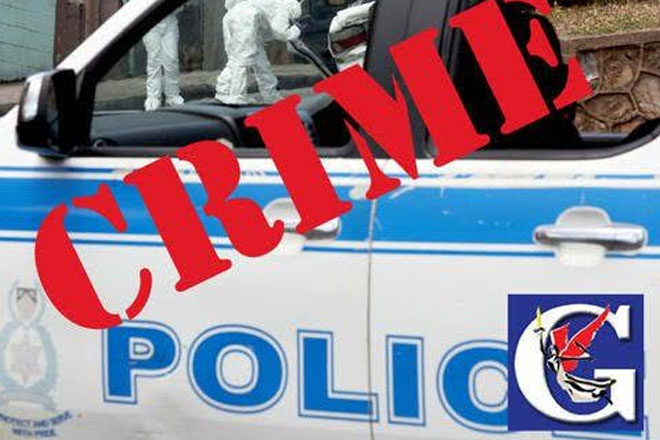 (Trinidad Guardian Online) Port of Spain, Trinidad – The hunt is on for two drug dealers who allegedly abducted and murdered Siparia mason Christopher Phillip on Monday.

Although eyewitnesses are yet to come forward, police were yesterday able get important information from Phillip before he died.

According to reports, Sgt Gookool and Cpl Sookoo responded to a wireless transmission that a body was seen lying at Skinner Trace, Siparia, around 10.20 am.

On arrival the officers found Phillip, 27, of Ramdass Street, in some bushes ten feet off the roadway. He was wearing a red coverall and brown construction boots and was bleeding from several wounds on his body.

The officers took him to the Siparia District Health Facility where he was treated and transferred to the San Fernando General Hospital. However, he succumbed to his injuries hours later.

Police said Sookhoo was able to interview Phillip at the health facility, where he told them he was working with Jokhan General Contractors, of San Francique, and had just finished a job in Point Lisas. He gave the names of the two men who abducted him and took him to Skinner Street. He said when he tried to escape, the men shot him several times.

In an unrelated incident, while on a drug bust in San Fernando, several officers had to rush to La Romaine where armed bandits were engaged in a gunfight with some other police.

According to reports, Vishal Seunarine, 38, was on duty at the Step Up Restaurant and Bar along Dumfries Road, Rambert Village, when around 1.45 pm three gunmen stormed the place. The men, who were wearing T-shirts over their faces, robbed Seunarine of $10,000, his mobile phone and several packs of cigarettes before running off.

San Fernando police were called in and patrol officers Sgt Alexander and PC Mohammed went in search of the suspects. The officers found them running through bushes near the Rambert Village Cemetery, but when the gunmen saw the officers they fired several shots at them.

The search was intensified when members of the Princes Town and San Fernando CID, Task Force and Rapid Response Unit joined in. The police eventually cornered two of the gunmen as they were sheltering from the rain in the bushes. When called on to surrender, one of the men pointed a gun at the police. The officers fired at the men, hitting one of them in the abdomen. On seeing his accomplice shot, the other gunman ran off.

Police recovered a 9 mm Beretta pistol with one round of ammunition from the injured suspect. He was taken to the San Fernando General Hospital where he underwent emergency surgery and remained warded in a serious condition under police guard last night. He was later identified as a 27-year-old, unemployed man of Ste Madeleine who had recently been released from prison where he served time for robbery.

The outstanding suspect is known to the police and investigators said an arrest would be made soon.