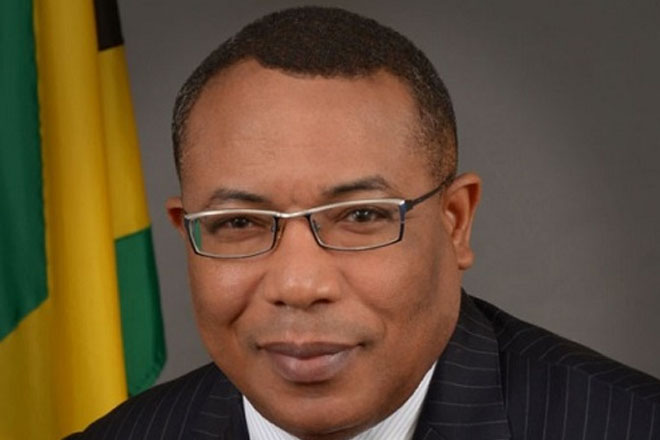 Kingston, Jamaica (JIS) — Minister of Industry, Investment and Commerce, Anthony Hylton, while making his contribution to the 2015/16 Sectoral Debate said that Jamaica has begun to reap the rewards of targeted high level investment missions.

Speaking in the House of Representatives on April 14, the minister cited the signing of the concession agreement for the Kingston Container Terminal (KCT).

“Under this agreement, an expenditure of over US$600 million is contracted to modernise and to prepare for the increased maritime traffic,” the minister said.

He also said that Kingston Wharves Limited (KWL) is one of the first major local investors to roll out its logistics investment plans.

“KWL will be investing more than J$7 billion over the next five years, with activities including the construction of a 150,000 sq ft logistics facility in Newport West in the first phase of development. Phase one is expected to be completed later this year. It will provide over 200 jobs,” Hylton pointed out.

“Already, the KWL facility is oversubscribed. They have also announced securing contracts with some of the world’s leading brands. This did not happen by chance,” the minister argued.

Meanwhile, Hylton said that as a result of the improving investment climate, as well as initiatives, such as the Jamaica Investment Forum (JIF), inflows of Foreign Direct Investments (FDIs) are moving in the right direction.

Hylton said the Government is confident that figures for the 2015 period “will look much better”.