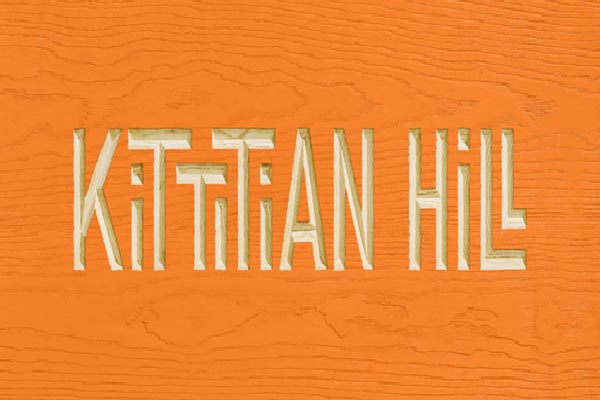 (ZIZ) Several media were invited on a guided tour of Kittitian Hill on Tuesday to get a first-hand feel of what the milestone project of private villas, boutique hotels, and a village complete with restaurants, shops and retail space would be like.

This project will set the benchmark for hospitality and innovative sustainable living.

Val Kempadoo, the mastermind behind Kittitian Hill, says he is hoping that it will set a new standard in resort development.

Sustainable development, he says, is what his resort development will be based on.

As it is, Kittitian Hill sits on 400 acres of land, standing 1000ft above sea level and that is even higher the historic Brimstone Hill.

Kittitian Hill itself is not one resort but an area, a place, pretty much like you’d say “Frigate Bay.”

In fact there are three separate hotels that make up Kittitian Hill namely, Belle Mont Farm, Cieba Grove both being five star hotels and the village inn a 3-star hotel.

Belle Mont Farm alone compromises of 84 cottages and a Great House and is set to be the first to open.

Meanwhile, Kempadoo says they felt very strongly that a resort of this scale and size if it’s truly committed to sustainable development should produce a lot of its own food.

There are two sizeable nurseries that will be home to local, regional and international food crops including fruits and vegetables as well as ornamental plant.

Currently there are over 400 locals working at Kittitian Hill on a daily basis. With an estimated 250 to be employed at the first hotel, Kittitian Hill will be the first five star hotel on St Kitts.