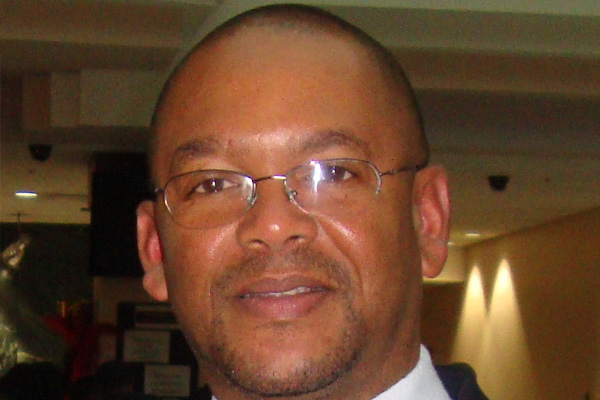 This is according to Tourism Officer, Abdullah Skerritt, as he addressed a gathering of Kittitians and Nevisians who were celebrating the nation’s thirtieth anniversary of independence, on the evening of Saturday, September 28, 2013, at a splendid gala at the Omni Hotel in Houston, Texas. The event, which also included a scholarship awards programme, was organized by the St. Kitts and Nevis Association of Houston (SKNAH). It attracted a wide cross-section of St. Kitts-Nevis nationals who reside in the area and who were also honoured with the opportunity to witness the organization’s awarding of three partial scholarships to college and university students, from the Federation, studying abroad.

Mr. Skerritt pointed out that, after thirty years of political sovereignty, St. Kitts & Nevis has quite a lot of which we can be justly proud. While highlighting gains the country has made in the tourism and housing sectors, he urged all Kittitians & Nevisians in the Diaspora to take up the mantle and assume the role of ambassadors, by being certain to be kept informed about the developments back home. “Let us make it our duty to truly represent our county in a positive light, wherever and whenever we can. When we can boast, let us do so factually and with authority so that our expressions will be supported by evidence on the ground,” proposed Mr. Skerritt as he echoed the sentiments of the Ambassador.

The keynote address for the evening was delivered by the leader of the opposition in the Federal Assembly, Mr. Mark Brantley, who also reiterated the fact that the twin-island Federation has much of which we can be proud. However, the highlight of the night was the captivating performance by six-time and undefeated calypso monarch of St. Kitts & Nevis, the indomitable and charismatic King Konris, who energized the crowd with some of his greatest hits including “One Song,” “Finish De song” and “Unstoppable Force.”

The SKNAH president, Ms. Melvina Audain, expressed great satisfaction with the way in which the evening’s event turned out and was visibly proud of the “Kittivisian” youth who entertained the crowd with cultural performances in the form of poetry and dance, and modeled fashions from the Caribelle Batik and the “Sugar Klothing” clothing line. The master of ceremonies was Denise Patrick.