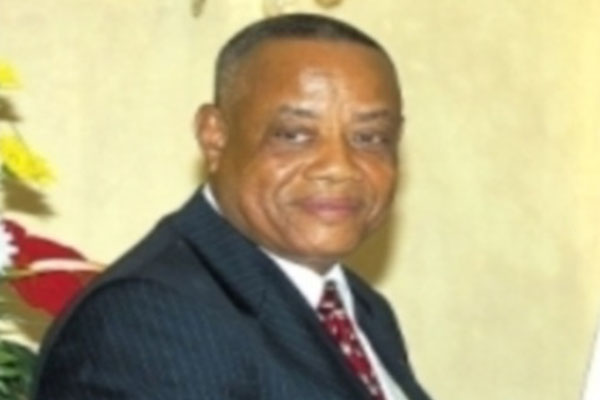 Kingston, Jamaica — The newly tabled Flexible Working Arrangements (FWAs) bill is expected to be one of the main topics for discussion when the Labour Advisory Committee (LAC) meets this morning at the Ministry of Labour and Social Security (MLSS).

Minister of Labour and Social Security, Derrick Kellier, tabled the bill in the House of Representatives on March 25, signalling the latest attempt to bring closure to an issue which has been in debate since 1997.

The issue has been through a green paper, a joint select committee review of the draft proposals, which led to a report which was approved under the previous government and now a bill and a white paper under the current government.

But, despite the history of debate and consultations there is still no guarantee the bill will not encounter more obstacles in Parliament.

A powerful church group, the Jamaica Umbrella Groups of Church have said that the changes proposed in the Ministry Paper on Flexible Work Arrangements (FWAs), tabled in Parliament last year by the Minister, and included in the new Bill, are likely to have “grave impact” on the life of the church and its members.

The group said that, while the Ministry Paper expressed a desire to protect and respect the worker’s rest day and/or day of worship, in an environment where there is unequal bargaining power of employee to employer, largely due to the scarcity of employment, the Church is of the view that such right to rest and worship cannot be left to negotiation between employer and employee, but must be protected under law.

The Bustamante Industrial Trade Union (BITU) says that proposals included in the bill, should be thoroughly discussed at the level of the LAC, before they are implemented.

BITU President, Senator Kavan Gayle, says that his union wants additional resources included in the 2014/15 budget to meet the cost of a public education programme, as well as to improve facilities at the ministry to accommodate workers, and employers, who will need advice when industrial relations disputes arise.

A release from the MLSS yesterday said that a wide range of important issues, including the FWAs. will be discussed at today’s meeting.

The LAC is a tripartite body comprised of representatives of the MLSS, the Jamaica Confederation of Trade Unions (JCTU) and the Jamaica Employers Federation (JEF).