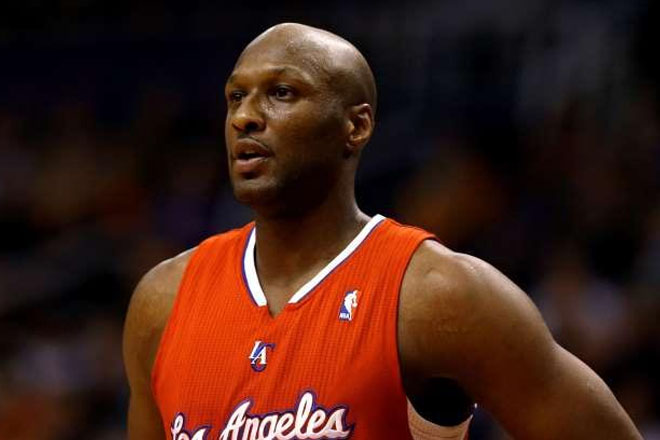 Lamar Odom’s recovery from his life-threatening collapse at a Nevada brothel is continuing in an ultra-high security wing of Cedars-Sinai hospital in Los Angeles.

The former NBA player has made progress since being transported to California from Las Vegas a week ago but is battling depression and further tests on his kidneys and lungs are required.

Due to the high level of public and media interest in Odom’s condition, the hospital is keeping him in a section of the facility reserved for celebrity patients that has a round-the-clock security detail, a person with knowledge of the situation told USA TODAY Sports.

The person declined to speak publicly due to the sensitivity of the matter.

Odom was hospitalized after being found unresponsive at the Love Ranch, a legal brothel in Crystal, Nev., following a three-day binge. According to the Nye County Sheriff in Nevada, Odom used cocaine and sexual-performance enhancement tablets.

His wife Khloe Kardashian has been regularly by his side during rehabilitation, and the pair called off their impending divorce last week.