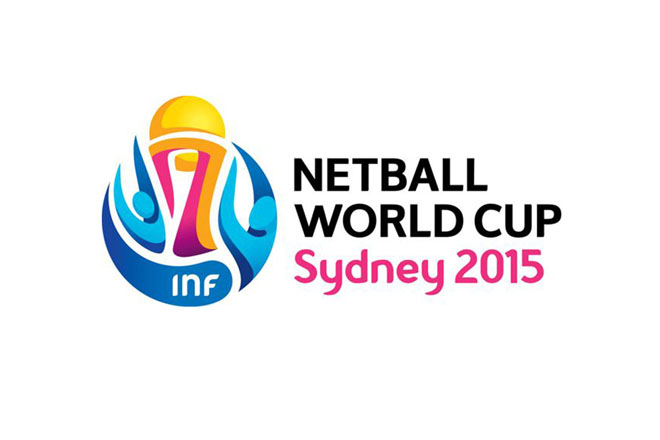 Sports Page — The INF has carried out an annual world rankings update, which now positions South Africa at number five, with Malawi dropping down to sixth place.

Further down the rankings, Singapore rise to 15th and Zambia to 16th place, as a result of Tanzania losing their ranking.

The gaps between each of the top four has also narrowed slightly, with Australia now leading by 23 points instead of 24.

This latest ranking update covers all matches played since July 1st 2012 to July 1st 2015, including the recent African Championships.

The biggest ranking improvement is Zimbabwe, rising four places to 20th, whilst the Cook Islands drop two places to 24th.

The number of ranked teams falls from 36 to 33, with Tanzania, Gibraltar and Malta all dropping to the second table. Following the removal of matches played at the end of June 2012, all three countries have no longer played the required eight matches to earn a ranking. However, if enough matches are played during the coming year to get back to eight, they will automatically regain their ranking.

Lesotho is no longer included in the second table having not played any ratings matches since July 2012.