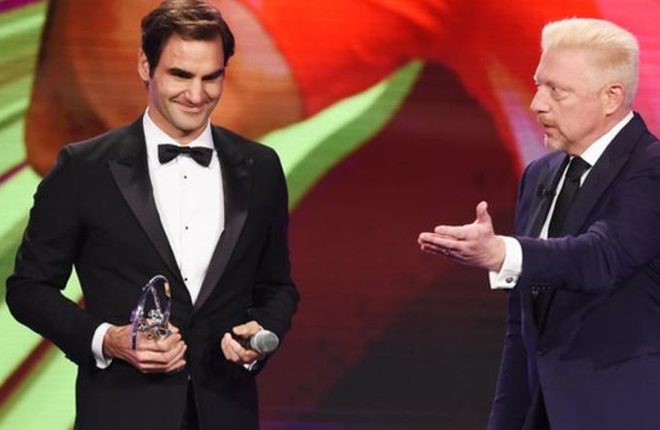 Twenty-time tennis grand slam champion Roger Federer has won the 2017 Laureus World Sportsman of the Year and Comeback of the Year awards.

The 36-year-old Swiss won the Australian Open and Wimbledon titles in 2017 after seven years without a major.