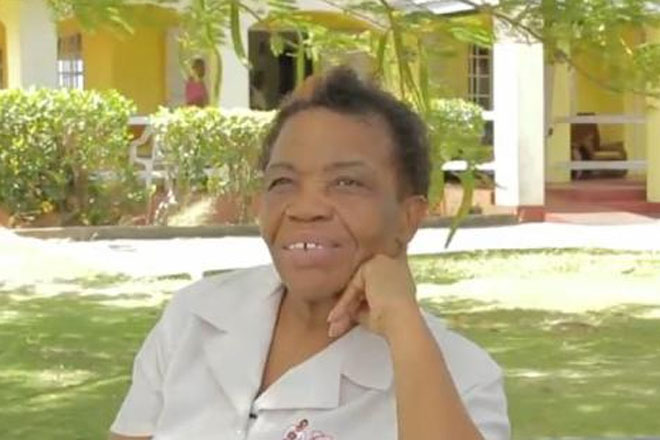 Bridgetown, Barbados — While the Barbados minister of health has called for the island’s nursing and hospice establishments, registered and unregistered, to step up to the plate, the Gentle Folks Nursing Home, which was featured by Caribbean News Now in May, is back in the news after the recent deaths of two elderly residents have prompted law suits.

In a sad twist, both residents shared the same room at the establishment, which houses in excess of 30 elderly patients with four auxiliary nurse on at any one time and one night nurse. The home also houses the father of the former Prime Minister of Barbados, Owen Arthur.

“Shut down the place, MOH”

Caribbean News Now understands that the first resident to die in the last few weeks was a diabetic who ended up in diabetic shock after being seen eating sweets of all kinds, bananas and sweet fruits (without nursing supervision). She was rushed to the island’s only hospital, where she later died. A Nurse Franklyn confirmed that Evelyn Clarke “ate sweet t’ings (sic) all the time”.

“The place must be shut down,” said an irate friend of the family.

The other patient, who was allegedly abandoned by two of her children, was the mother of three, one of whom is alleged to have taken the other two children in court to get custody of her mother. However, that was not to be. The elderly lady was found unresponsive, semi-comatose and on her back by a loved one who went to visit in the early morning. It took about four hours for any next of kin to be informed (including the individual who found her semi-comatose) and the lady, with a history of stroke, was later admitted to the Queen Elizabeth Hospital (QEH) semi-comatose, lived two days and died thereafter.

During her stay at the home, the family observed that her diet included chow mein soup, unbuttered bread, no water, sandwiches as supper, hard patties and watery cream of wheat and no nutritionist was ever called in despite the daughter emailing them the names of dieticians, doctors, physiotherapists and other specialists. The elderly lady was seen recently for bed sores and other ailments by a government doctor and recommendations made, which the nursing home apparently did not follow up.

The family is now reportedly bringing a lawsuit against the nursing home for negligence and efforts to reach the ministry concerning the alleged negligence of the elderly lady have once again fallen on deaf ears. There has been no reply, according to reports.

The home touted itself on being a hospice, a place of respite and care of the elderly with any and all ailments; however, at least one patient who just died reportedly had pneumonia, seven bed sores and the home had forgotten to give her the medication so desperately needed to keep any major malady at bay and preserve her life.

Grief-stricken relatives say that they will not take this from the rambunctious home owner whose nurse assaulted at least one of the relatives of the deceased.

Already lawyers have been in touch with Jenise Belgrave, owner of Gentle Folks Nursing Home in Neils, St George. When contacted, she had no comment and was not on the property.

Both deceased ladies have been buried but law suits have begun.