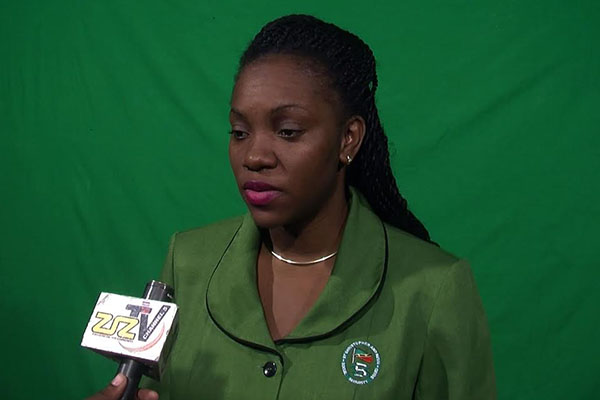 The fun day was birthed out of a requirement of the class to organize a community project as a means to effect change.

A member of the organizing committee, Ms. Kamilah Lawrence explained the purpose of the fun day.

“We had to show as leaders that we are able to serve and impact the younger generations, so we had to think of an activity that would put those two elements together, providing service, while impacting positive change. And we thought that there will be no other way than to bring children together to touch their lives.”

She also noted that, “They were able to impart and share with us some of their experiences that they had and promise to impart some of the new skills that we taught. So they now will have the skills to carry forward as they go on the playground and even further into their community with a change mindset of how they are able to impact positively.”

Ms. Lawrence indicated that the successful day was the beginning of strategic projects by the class that will seek to challenge existing social problems within the federation.