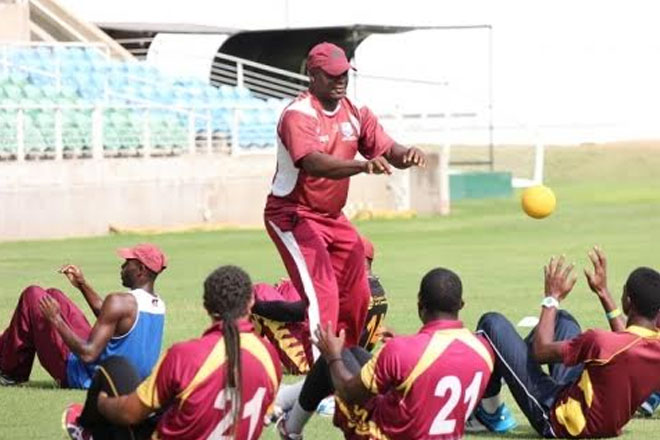 That’s according to team Coach, Reginald Benjamin who appeared on this week’s edition of ZIZ’s The Round Table.

“I’m totally satisfied. We started in June but the franchise actually went into the preparation mode as of August and it has gone exactly as planned,” Benjamin disclosed.

The Hurricanes will take on Trinidad and Tobago Red Force in its opening match on Friday at the Warner Park Cricket Stadium.

Benjamin said his coaching method involves familiarising players with the longer format of the game.

“I think that we are one of the most prepared teams, I’m talking about mentally, physically, the ability to focus on task and I’m happy where we’re at. In training most teams do two and a half hours, we do from 9-4:30 and the premise of that basically is to let our players get accustomed to being at the park, at the ground for a complete day and by doing that, when we get to the 4-Day tournament now it would be easier for them to relate to staying on the field for long periods of time,” he stated.

The PCL 4-Day tournament will feature 10 rounds of matches, played over the next five months, between franchises drawn from the six territorial boards of the WICB.

The other teams will all be looking to unseat reigning champions Guyana Jaguars to claim the Headley/Weekes Trophy.