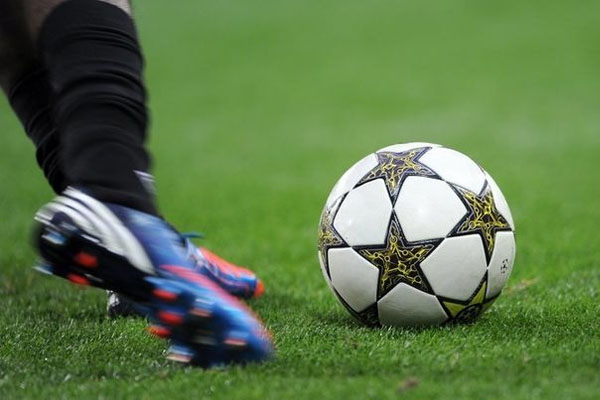 This weekend will see the climax of the ongoing Legends’ cup as the tournament enters its semi finals and final stage.

According to Meade, all of the four teams involved in the semi final showdown are capable of emerging as the champion team.

‘They are all very competitive and capable teams. I guess it will come down to which team plays the best Football on the night,’ he said.

It’s also a free for all for Football fans going to the ET Willet Park. The matches scheduled are as follows: