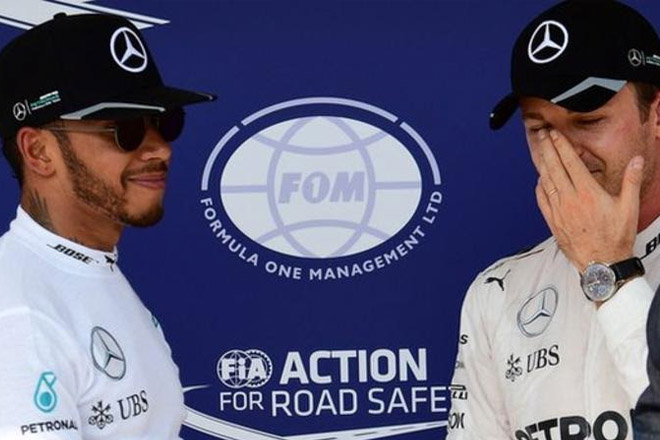 Lewis Hamilton leads the world championship for the first time this season after his dominant victory in the Hungarian Grand Prix, but in some ways events after the race were just as important as what happened on track.

Not satisfied with the inevitable psychological blow to title rival Nico Rosberg that must have come with the knowledge that Hamilton had gained 49 points on him in just six races, the world champion openly undermined his Mercedes team-mate in the post-race news conference. While sitting right next to him.