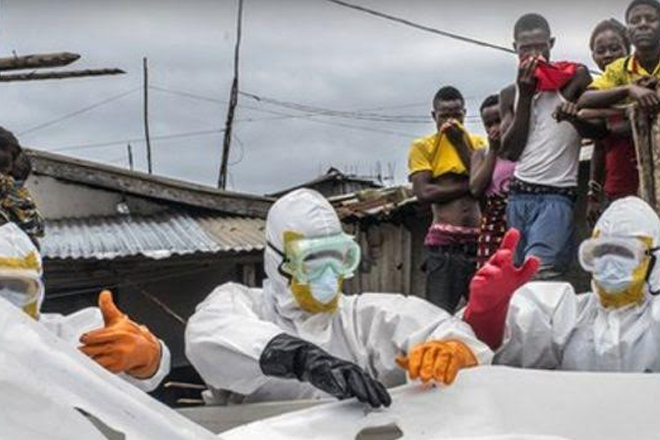 (BBC) Liberia’s Ebola epidemic is over, says the World Health Organization (WHO), effectively putting an end to the world’s worst outbreak of the disease.

The “end of active transmission” was declared, after 42 days without a new case in Liberia.

It joins Guinea and Sierra Leone, which earned the status last year.

However, the WHO warned that West Africa may see flare-ups of the virus. It has killed more than 11,000 people since December 2013.

A country is considered free of human-to-human transmission once two 21-day incubation periods have passed since the last known case tested negative for a second time.

The WHO said, in a statement, that “all known chains of transmission have been stopped in West Africa”, with no cases reported for at least 42 days in Liberia, Guinea and Sierra Leone, the three states hardest-hit by the outbreak.

“So much was needed and so much was accomplished by national authorities, heroic health workers, civil society, local and international organizations and generous partners,” said WHO chief Margaret Chan.

It is a huge relief that the most devastating outbreak of Ebola is over. Liberia, Sierra Leone and Guinea now face the mammoth task of recovery.

The outbreak affected virtually every sector in these three countries. It exposed their weak health systems, which collapsed under the pressure of the epidemic.

Yet these countries are also badly affected by other deadly diseases, like malaria and tuberculosis, which were mostly ignored during the outbreak.

More than 17,000 Ebola survivors are dealing with a wide range of complications and social stigma. They include orphans with an uncertain future.

The economies of the three countries were also adversely affected. Sierra Leone was one of the fastest-growing economies in the world, with double digit growth figures. But Ebola sank it into severe recession.

The road to complete recovery will be long and treacherous. It will no doubt continue to test the resilience of the three countries.