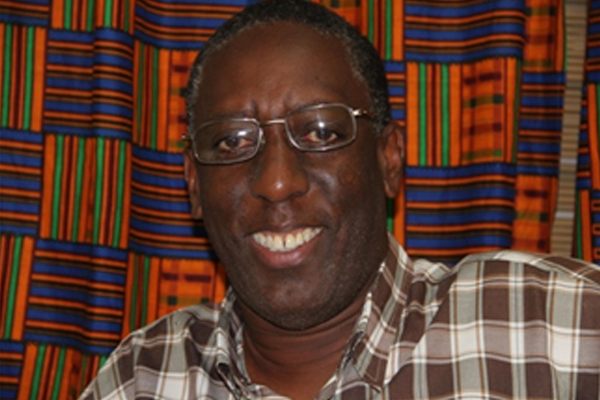 (ZIZ News) — There has been an “on again, off again” approach to the reintroduction of the Soca Monarch contest during Nevis’ Culturama Festival, but Executive Director of the Festivals Secretariat, Antonio Liburd, said it will happen this year.

On Tuesday morning, Mr. Liburd appeared on the ZIZ Radio’s The Morning Show with host G-Cue when he gave an update on the plans to date.

“We decided that Soca Monarch is a big thing throughout the region. While we wanted to keep Culturama somewhat unique and not have the similar events that other festivals around the region are having, we thought that we needed to give exposure to the soca artists and also the music producers who are nowadays into producing beats, soca beats, and so we decided hey, why not expose the talents of these young people,” Liburd explained.

Like other Soca Monarch contests across the region, the Culturama event will be divided into two segments: power and groovy.

“Once you are resident in the Federation of St. Kitts and Nevis for a period of 12 months, you are eligible so that means that persons from St. Kitts can register and also compete in Soca Monarch competition here on Nevis. In terms of the other stipulations, the song that you’re singing, that song should not have been used in any other competition, either in St. Kitts or Nevis and that song basically would not be eligible for let’s say the calypso competition here on Nevis,” Liburd stated.

Soca artists are being invited to a meeting on Saturday 9th May at 1pm in the conference room of the Nevis Island Administration building in Charlestown.

Earl “Sweeties” Walters was the first Culturama Soca Monarch winner on Nevis. He captured the title in 1999 during Culturama 25.