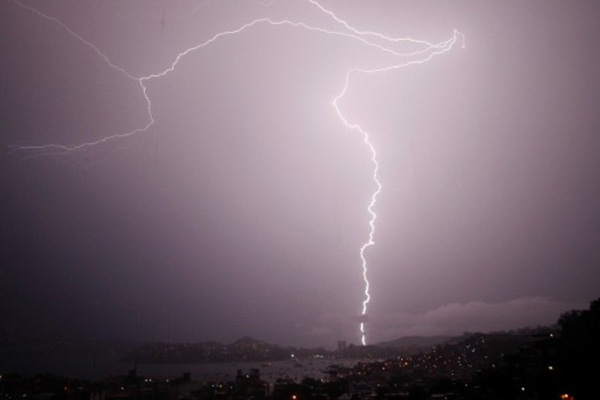 (CNN) — A lightning strike killed three people on a beach in Argentina Thursday and injured 22 others, state media reported.

“We were hiding in a tent to take shelter from the storm when we felt an explosion, and then I saw my friend thrown to the ground,” Rafael Viñuela told the state-run Telam news agency.

He ran to find a doctor after seeing that his friend’s arm was burned.

“When they arrived, they told us that he had died,” he told Telam.

The state news agency reported that another victim, a 17-year-old, was playing soccer on the beach when the lightning hit, killing him and injuring several members of his family.

The storm struck the seaside community of Villa Gessell, located about 230 miles (375 km) southeast of the country’s capital, around 5 p.m. Thursday. The injured victims included 16 adults and six children, a health official said, according to Telam.

It’s summer in Argentina, and several witnesses told the state news agency they were vacationing in the area.