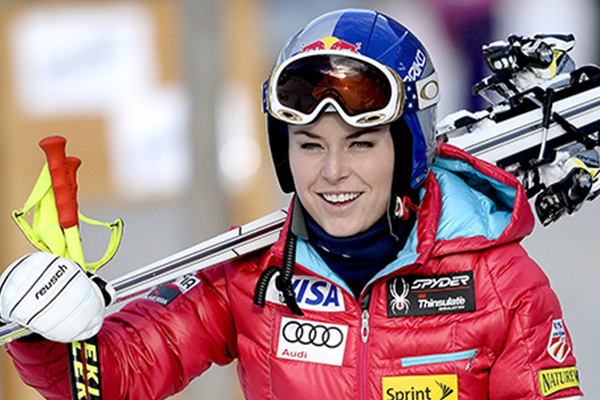 Lindsey Vonn out of Sochi Olympics

(CNN) — Lindsey Vonn’s knee troubles apparently are too much to overcome in time for Sochi.

Vonn, the reigning Olympic and World Cup downhill skiing champ, will not compete in next month’s Winter Olympics, according to a post Tuesday morning on her official Facebook page.

“I am devastated to announce that I will not be able to compete in Sochi,” Vonn’s post read.

The news comes 11 months after she hurt a knee at the world championships. The four-time World Cup overall champion underwent reconstructive surgery but aggravated the problem in a crash during training in November.

“I did everything I possibly could to somehow get strong enough to overcome having no ACL, but the reality has sunk in that my knee is just too unstable to compete at this level,” Vonn wrote.

“I’m having surgery soon so that I can be ready for the World Championships at home in Vail next February. On a positive note, this means there will be an additional spot so that one of my teammates can go for gold. Thank you all so much for all of the love and support. I will be cheering for all of the Olympians and especially team USA!”