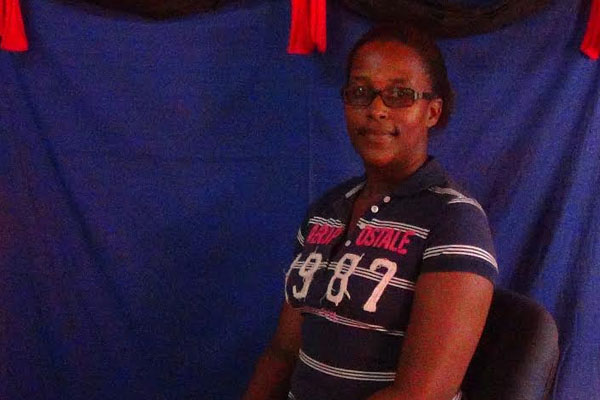 Sports Page — President of the Basketball Association on Nevis, Wanda Parry is of the view that the recently concluded Leeward Islands Basketball tournament was played at a very high level and was very competitive.

The revived competition was played in Montserrat at a brand new covered Basketball stadium which Parry describes as an excellent facility.

She noted that the Nevis team played to the best of their ability and applauds the players for their efforts but is of the view that the level of play exhibited by most of the other teams is beyond the local team’s standard of play.

Nevis lost all three matches played and the two most outstanding teams in Antigua and St.Kitts, faced off in the finals.

It was a very competitive game which generated some intensity and heat.

Miss Parry stopped short of giving details as to the incident which forced the game to be blown off but only stated that there was ‘an unfortunate incident.’

However, the word is that with the game well into the second quarter and with the scores locked at 26 to 25 in favour of Antigua, there was a physical altercation between players on both teams and the game had to be blown off.

Third placed winners up to that point Montserrat, was awarded as champions and fourth placed team, BVI was moved up to second spot. Nevis was placed in fifth spot.

Next year’s tournament is planned for the BVI but if they are unable to host it, the players may return to the exquisite facility in Montserrat.

Meanwhile, the LIBA executive met and a new executive was put in place for the upcoming year:

Three floor members will be chosen from the other islands served by LIBA.